How People Eat and Drink During the Golden Age 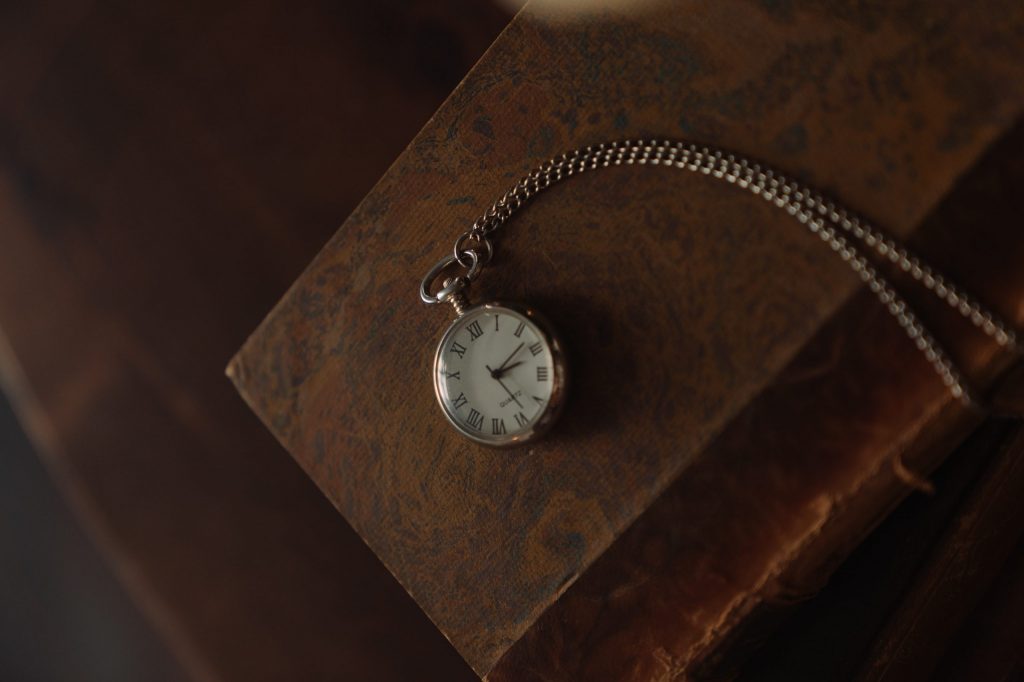 “They spend little and live mainly on rye bread and beer, which is cheaply available there, however, and only on what their own business produces,” commented a traveling Italian about the lifestyle of a West Frisian farmer in 1622.

Meat only on Wednesdays

Poverty and austerity were only one side of the coin. Certainly, those who were at the bottom of the social ladder in the Golden Age were forced to live frugally. Orphans in the Amsterdam orphanages were fed twice a day: bread porridge with sweet milk, white beans and peas with fat. They drank from a mug of beer diluted with water, also known as thin beer. Only on Wednesdays was meat or fish on the table. This was the result of the greatly increased prosperity, which benefited many.

At the beginning of the seventeenth century, the population was still eating an average of twice a day. The midday meal consisted of meat or fish: fried, grilled or in a stew with boiled vegetables and a salad. Peas and beans also came on the table, followed by sausage with grits and raisins or bacon with carrot. The leftovers from the midday meal were eaten just before going to bed. In addition, snacks or ‘snacks’ became fashionable: a pancake or waffle on the market or a piece of sausage.

All that food was accompanied by heavy drinking. The national drink of choice was beer. Everyone else drank it. Young or old, poor or rich, a meal without beer was unthinkable. Even a funeral could not do without it. Consolation beer was used to wash away the loss of a loved one. Children were literally spoon fed the barley, although it was of course thin beer with only 2% alcohol. The enormous beer consumption of about 280 liters per capita was four times more than it is today. This was largely because there was hardly any clean drinking water, especially in the cities.

Coffee, tea and Lucas Bols
In the course of the Golden Age, however, the number of beer breweries declined sharply. The brewers faced strong competitors. Drinking coffee and tea , brought by the ships of the VOC from Asia, became all the rage among regents and merchants. Wine, imported from France, Italy and Germany, was also popular and many a glass was raised during the dinners in better circles.

A call to moderation could also be found in many seventeenth-century painting, often more or less hidden. These hidden references to moderation, in the form of a peeled lemon, for example, were often understandable only to those who knew the symbolic meaning of certain objects. A good listener was not surprised at a skull on a richly decorated table. The skull reminded the viewer of his own mortality and called upon him to work on his own salvation instead of simply indulging in earthly pleasures. Even in many at first sight purely cheerful paintings with enthusiastically drinking companies, there is the same message: excess is harmful.